The Application of Nitrogen Generfator for Mining

The nitrogen fire control in mine means inject N2 into the area which is high oxygen content and reduce the oxygen content to be 5% below, thus the fire can’t happen. In the mine, the nitrogen injection of fire prevention is better than the slurry injection. Nitrogen injection is easy and fast way, it will fill in full of the oxidation gob fast, but the slurry injection needs to consider the terrain situation, if the terrain is broken then it may cause the flow ditch, so the slurry can’t cover fully, finally the oxygen will not be isolated completely.

Extinguish the gas explosion
In the gob of mine when it is fire, the most dangerous is the explosion of the mixed gas. The explosion limit of mixed gas is not only the gas content of air, but although the temperature and pressure. When the pressure and temperature is increased, the limit of explosion limit is also increased, vice versa. But when the oxygen content is less than 7%, the explosion possibility is decreased obviously. Consider the process above, so we only inject the N2 till the oxygen content to reach 7% below, then we can reduce the risk of explosion.

The air leak of gob is one of key possibilities of fire, for the semi and full close gob, when the nitrogen is injected, because of the amount of mixed gas is increased , so it can decrease the pressure differential, thus it can reduce the air leakage from outside to inside.

The three elements of self-combustion of coal are :1. tendency, 2. continually oxygen, 3. heat accumulation. When the leaked air can’t flow out the heat of coal, then coal temperature will increase thus we called self-heating, when the temperature is over the limit, it will be self- combustion, so when we inject the nitrogen, it can reduce the oxygen content and restrict the self-combustion.

Decrease the intensity of combustion
Whatever the fire is from outside or inside, inject the nitrogen into the gob and til the oxygen content to be 10% below, the fire will extinguish. 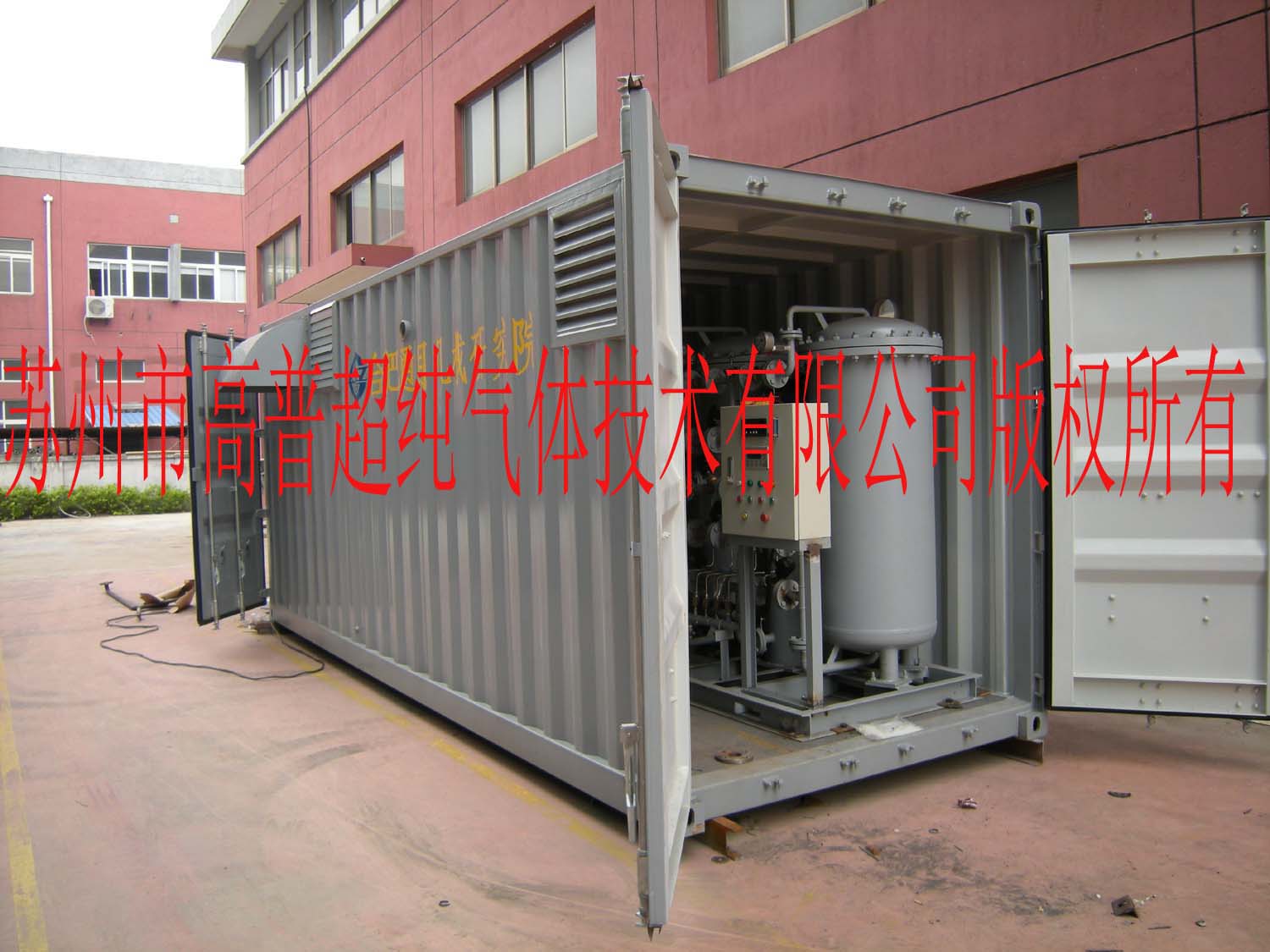